If you have been contacted by law enforcement or are facing criminal charges, your freedom and future are on the line. Before doing anything else, hire an experienced Dallas criminal defense attorney who has the knowledge and skill to get you to the other side of a criminal allegation and back to living your life.

Types of Criminal Cases We Handle

A compassionate and honest criminal defense attorney in Dallas with nearly 20 years of experience, Mike Howard handles criminal cases at both the state and federal levels. We handle a wide variety criminal cases, including:

Above all, I strive to help my clients through difficult times with compassion and integrity. In Dallas innocent people can get accused, charged, and convicted when they don’t have a Dallas criminal defense attorney fighting for them. I believe in standing up for people facing criminal accusations and helping them navigate all that comes with being thrown into the criminal justice system.

Most importantly, I am willing to fight a case in court.  I have a track record of delivering fantastic results at trial. While not every client and case needs to go to trial, it can make a difference. When your Dallas family violence attorney has a reputation as a skillful trial lawyer who fights for their clients, however, it makes all the difference in the world. 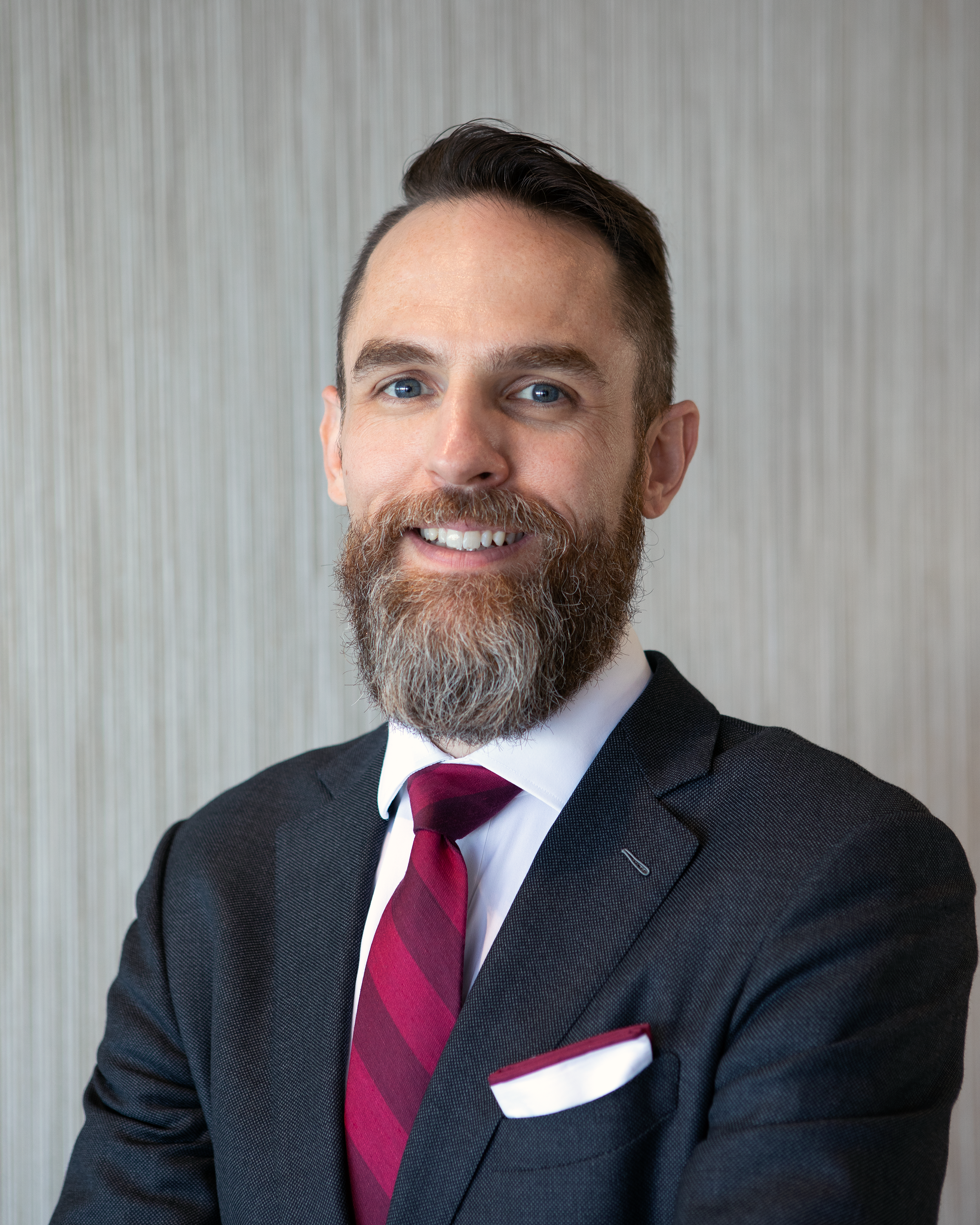 My client had a serious heroin problem that was ruining his life. Besides this felony drug charge, he was also facing a serious of theft cases in multiple counties. We got him into a diversion program and got all his cases dismissed.

Our client was a teenage boy who had consensual sex with a girl at a party. When her parents found out she claimed rape. We were able to fully investigate and convince the detective to reject the case.

Our client was a combat veteran with a previous DWI and a history of trauma related to his service. He has completed a prior pretrial diversion program so he wasn’t technically eligible for diversion again. We convinced the prosecutor to make an exception and his case was dismissed.

Our client was accused by the daughter of an ex-girlfriend of repeatedly abusing her. We were able to show the jury that all sorts of motive existed to make this story up and that no proof existed. The jury found M.J. Not Guilty.

Disclaimer: The information here is not legal advice. Reading this site does not create an attorney-client relationship with Dallas criminal defense lawyer Mike Howard. If you have a legal problem contact an attorney to get specific legal advice. Nothing on this site is intended to be legal advice or a substitute for legal advice.